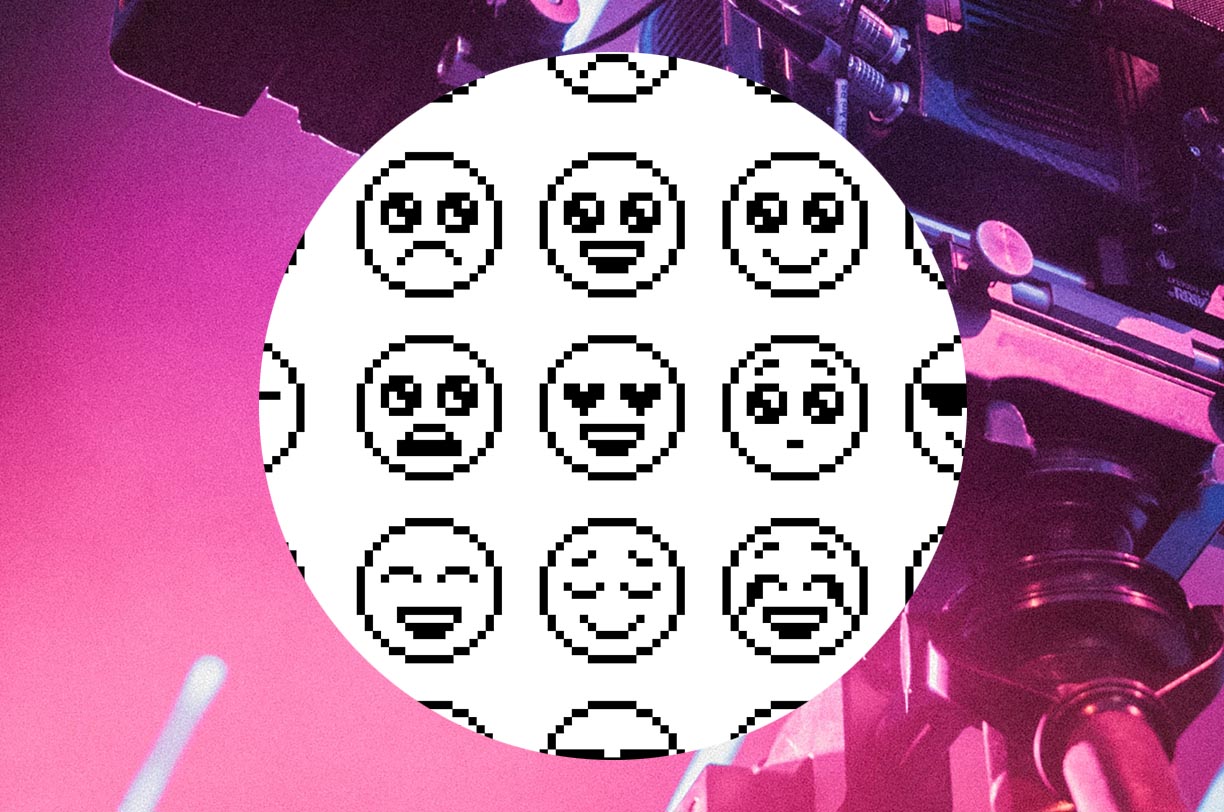 The History of Emoji in 5 Minutes 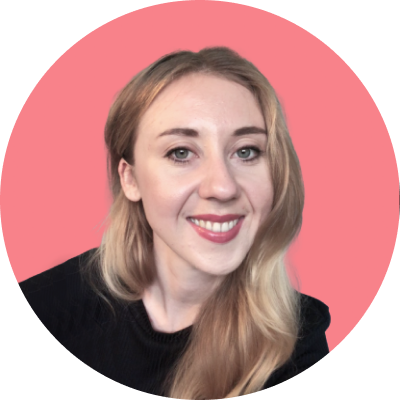 Emojis are an integral part of our digital lives. They are universal - they break the barrier of most cultures and languages. Emojis are like “body language” - primitive but intuitive. Fully 92% of all people online use emoji now, and one-third of them do so daily [1].

If you considered emoji a language, then it is the fastest-growing language in the world. It transcends countries, cultures, generations, and operating systems; just about anyone, whether a native speaker of English, Arabic, Japanese, or Russian, can become fluent. [3]

Let’s take a look at how the concept of emoji came about.

Fully 92% of all people online use emoji now, and one-third of them do so daily.

According to the sources online, the first emoticons appeared in print in the March issue of the US Puck magazine in 1881. They were introduced as “typographical art” - joy, melancholy, indifference and astonishment. [4]

Discover How We Can Accelerate
Your Ecommerce Business Growth.

The Japanese believe that the eyes represent a human being’s soul.

The Japanese believe that the eyes represent a human being’s soul. Thus kaomoji pays attention to the eyes, instead of the mouth like the western version of emoticons. They were utilizing the katakana character set and became very popular on the SCII NET of Japan. [6]

The digital revolution is in full swing. The rise of mobile phones, SMS and the internet made emojis very popular on text messages, internet forums and emails.

The emoji, as we know it, is born.
Shigetaka Kurita has created a set of small pictograms, based on a 12x12px grid that were used to enhance the visual interface for the devices of a Japanese mobile phone company - NTT DOCOMO.

Shortly after the launch of the iPhone in 2007, Apple launched an internal initiative that was informed by the popularity of kamoji in Japan. Kaomoji were booming on the “J-Phones” - a nick-name given to the SoftBank’s devices at the time.

Originally Apple released a set of 471 emojis for the Japanese market only. One of the goals of the first emoji set was to be compatible with SoftBank’s emoji set.

This is a story of an intern and her mentor. Angela Guzman joined Apple for a short 3 month internship under the eagle eye of Raymond Sepulveda and was introduced to the project “emoji”.

“Sometimes our emoji turned out more comical than intended and some have a backstory. For example, Raymond reused his happy poop swirl as the top of the ice cream cone. Now that you know, bet you’ll never forget. No one else who discovered this little detail did either.”[11a]

Unicode, an information technology standard for the consistent encoding, representation, and handling of text expressed in most of the world's writing systems releases Unicode 6.0.
It covered a set of 722 emojis agreed between the governing Unicode bodies of United States, Europe and Japan. Emojis become the new normal.

😂 becomes the Oxford Dictionary’s Word of the Year. It’s the first time ever when a pictograph earns that title.
“Face with Tears of Joy” was chosen because it was the most used emoji globally in 2015. The 😂 emoji made up 20% of all the emojis used in the UK and 17% in the US.

Did you know you can submit your own emoji? ‍

Today, you can contribute to the development of the universal digital language by submitting your own emoji via the Unicode Proposal [14].  If you’re looking for ways to build your digital legacy, this might be an interesting avenue 😉

Hope this sheds some light on paid social & creative content.

We’re sharing content regularly for those who want to grow their business using the digital space, with a focus on digital marketing.

If you have any suggestions, questions or just want to geek out over some creative topics, let’s connect on Twitter or Linkedin. 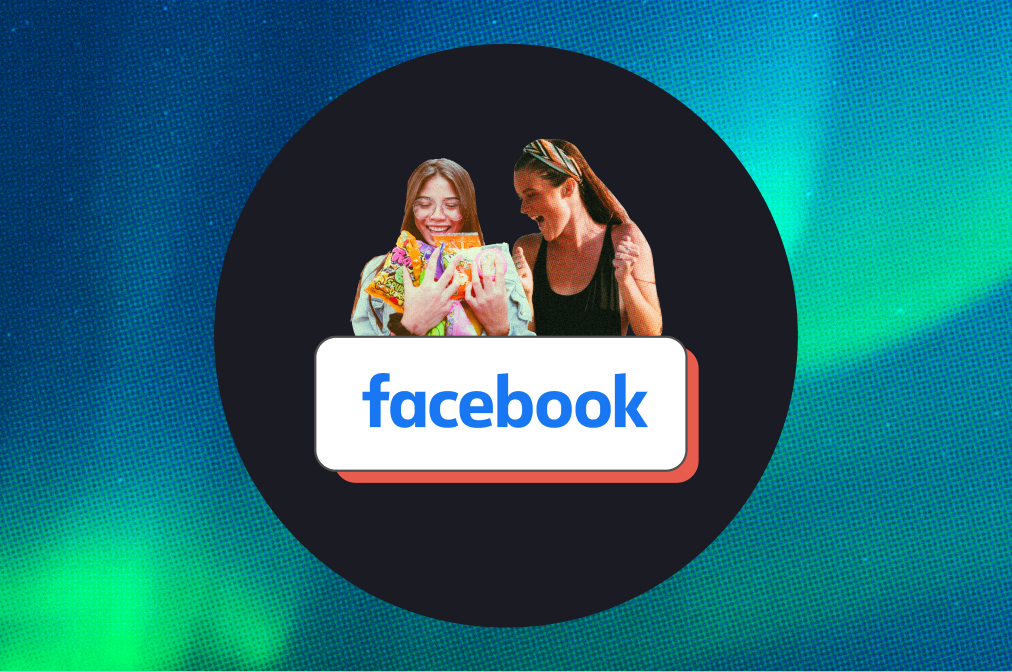 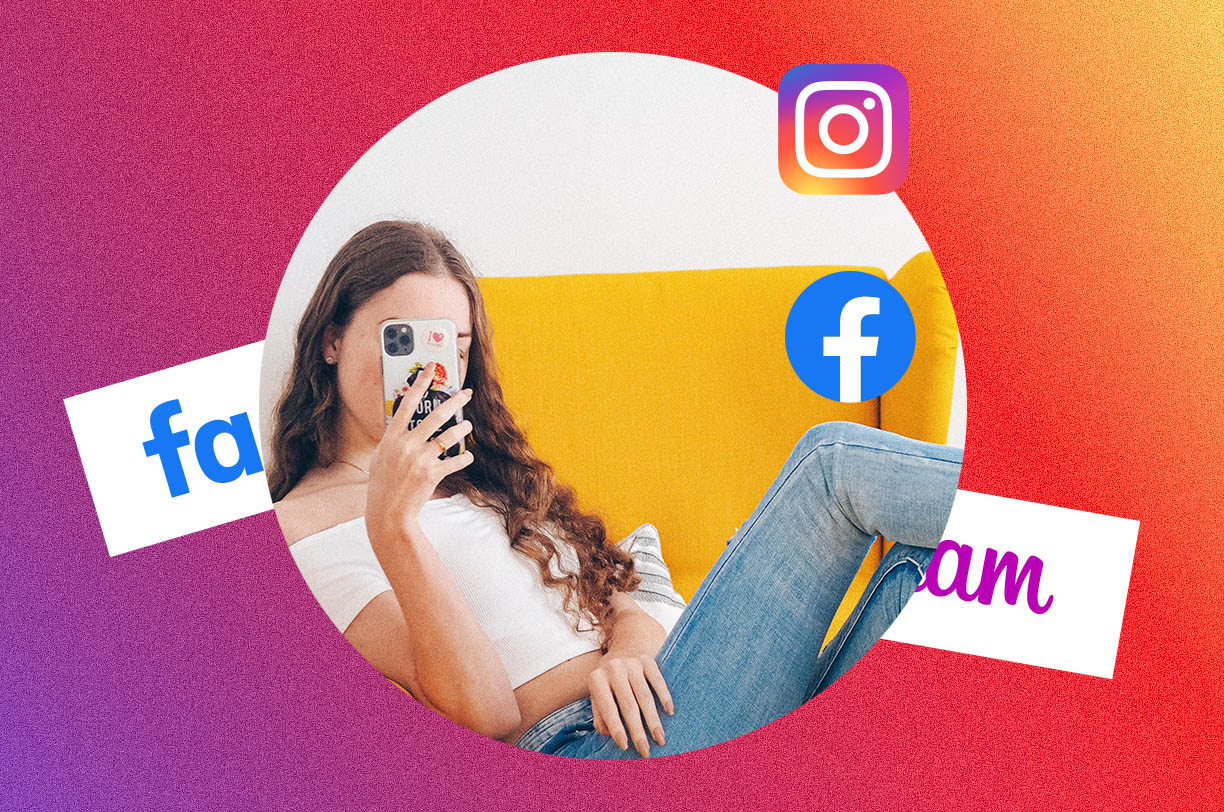